See how these Second Chancers and Left-Behinders got a foothold – and turned their lives around. 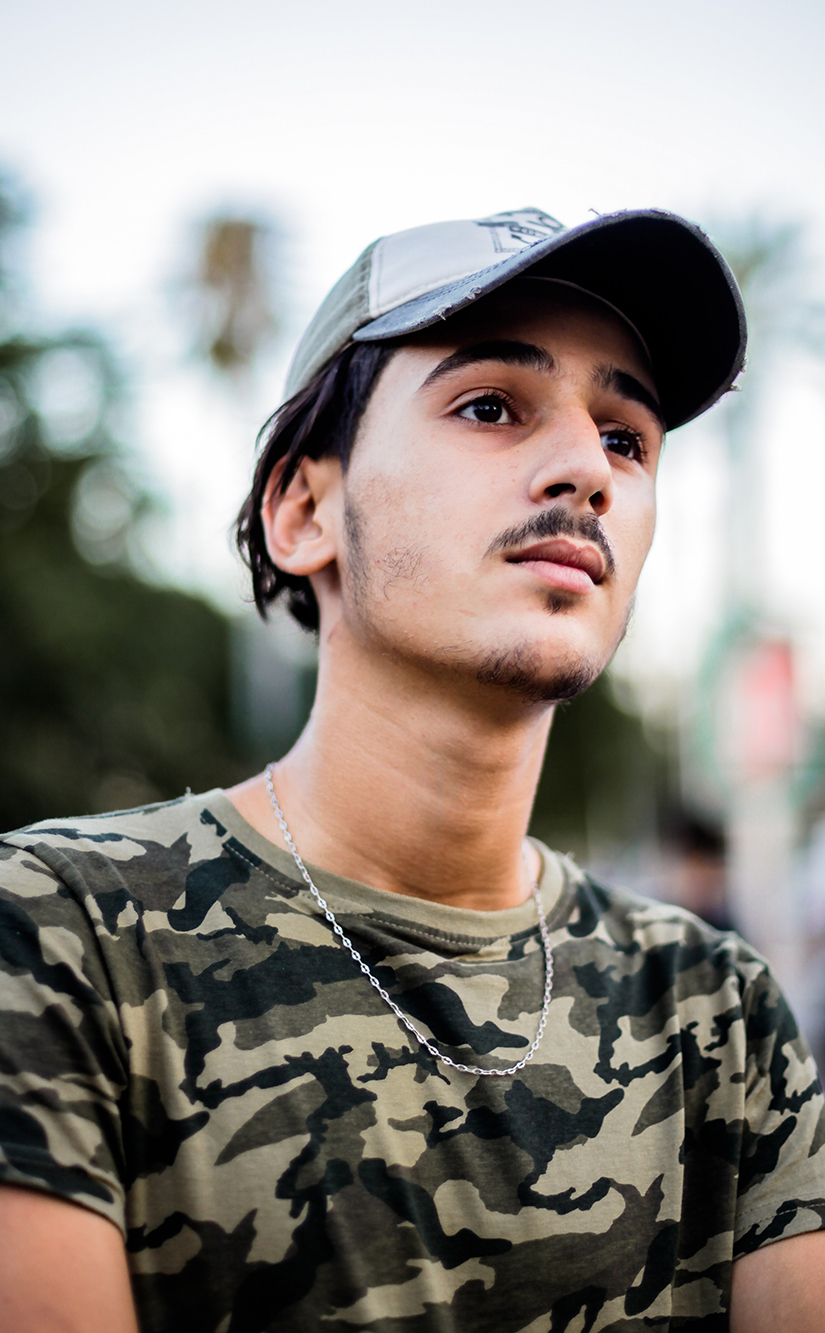 This decorated Army veteran was imprisoned for counterfeiting.

After completing military duty, Paul tried to reintegrate back into society. He suffered from PTSD due to his time in the military and, unfortunately, developed a major drug habit. To fund his drug habit, Paul got involved in counterfeiting. He was eventually arrested and sent to prison.

When released from prison, Paul felt he had nowhere to go – and wondered what the future could hold for him. He came to my company (Acrobat Outsourcing) looking for a job. After we conducted a thorough interview and vetting process, we hired him to work as a temporary employee for our corporate clients as a food server. It was clear to us that Paul was absolutely committed to turn over a new leaf. He never wanted to return to prison. He wanted to create a better life.

To be a successful food server for our corporate clients, Paul needed special training. Although he had worked in the prison kitchen (called a galley), his manner was rough around the edges! Paul attended our training academy, called Acrobat Academy, and thrived in his jobs as a food server.

Paul exuded enthusiasm. Eventually, we hired him as an Instructor at our Acrobat Academy. He thrived in this role. I believe in rewarding success, so we promoted him to Senior Staffing Manager in our San Francisco office. There, Paul broke all revenue records. We promoted him again, this time as our Client Services Manager. Today, Paul is Director of Client Services for the entire company, which consists of 18 offices nationwide. 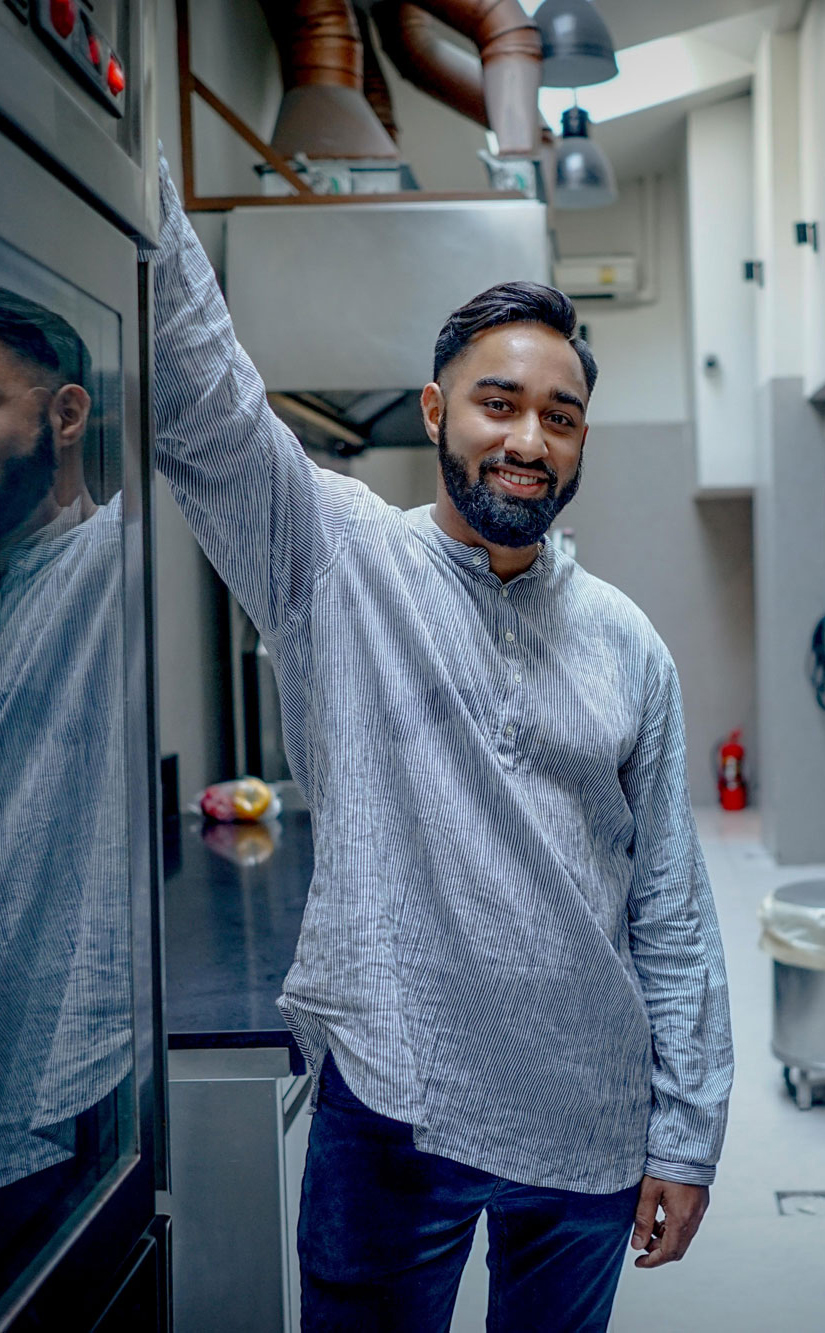 An unusual handicap proved to be a barrier.

Adam was born with one ear. All he ever wanted to do was cook, so he scrimped and saved to attend the California Culinary Academy. After graduating, Adam came into my office looking for a job. At the time, Google was seeking an employee to make salads and sandwiches to place in refrigerators throughout its sprawling campus. Because the company had open kitchens, Google’s foodservice manager was reluctant to hire him.

I believe in giving well-deserving people a chance, and I truly believed Adam would be a great employee for Google. So I went to bat for him. After some coaxing, they agreed to hire him for a temporary job as a prep cook. Adam was overwhelmed that a company such as Google was willing to hire him! He took 3 busses to get to work, and thoroughly embraced the job and the opportunity.

What started out as a temporary assignment manifested into a full-time job – and a career with one of America’s most well-known companies. 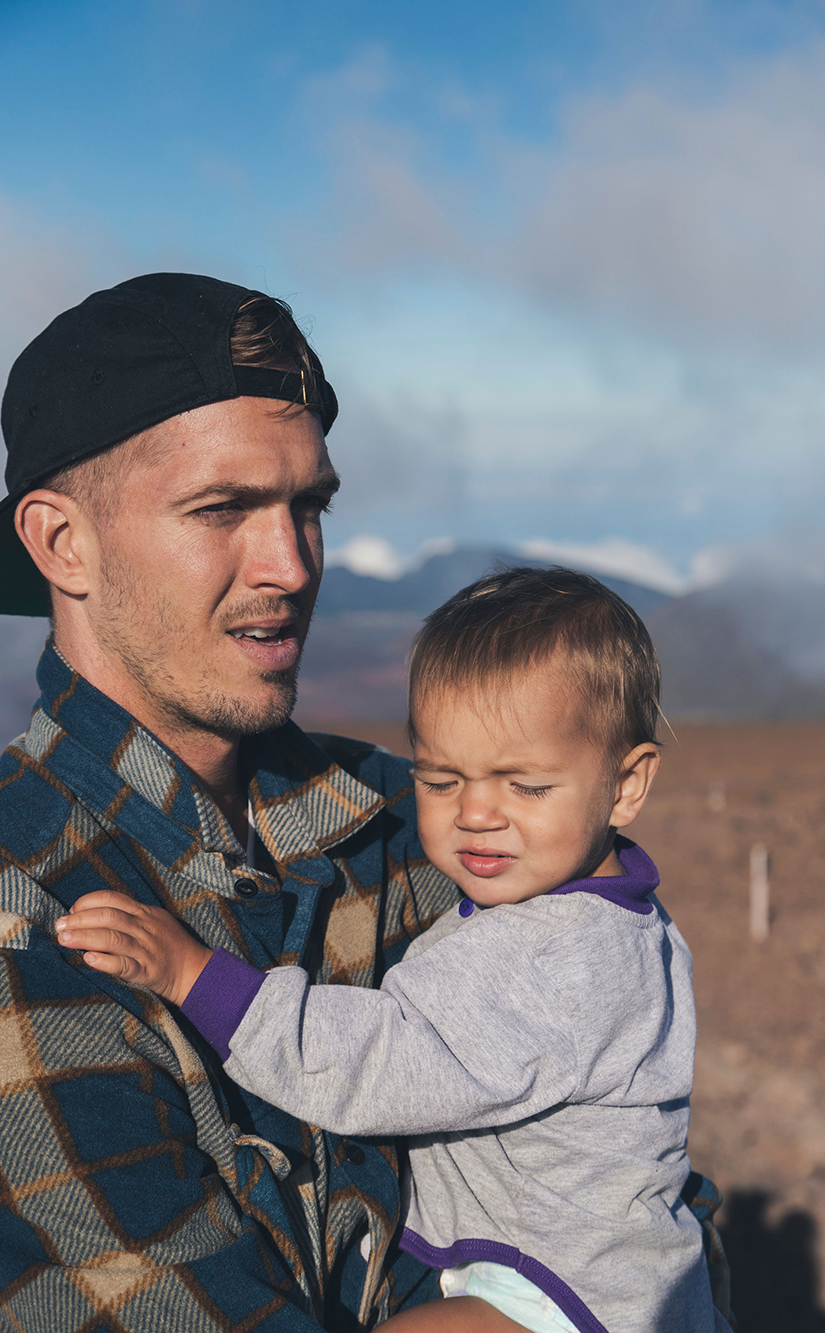 This ex-offender was a kingpin crystal meth dealer.

Donnie’s street business was rolling in dough. Every week, he sold tens of thousands of dollars of crystal meth. Eventually, he was arrested and incarcerated. After being released from prison, Donnie needed a job. He came to Acrobat Outsourcing.

During our interview and vetting process, Donnie made it clear that he was done with the street. He was ready to turn his life around. He had a son to care for, and he had pride. He was looking for legitimate work. We believed in Donnie to such a degree that we knew we could trust him to work as a cashier at the Levi Strauss corporate headquarters. Levi’s loved him so much that they wanted to hire him full-time. But there was a hitch. After they ran a background check, they rescinded their job offer. When Donnie came to me he was trying to win custody of his baby from the child’s mother. He needed to prove to the courts that he had steady employment.

Over the years of running this business, I began to deeply believe that people deserve a second chance – and it pays off when you believe in them. I hired Donnie to work in my office to simply answer phones, just until his court hearing would be completed. Donnie embraced this opportunity like nobody’s business! He took total ownership of his job. He went from answering phones to becoming my first Staffing Manager. He excelled at this position.

Meanwhile, Donnie was being recognized by the prison system as the “poster child” for reformed ex-offenders who are creating success in their lives. He spoke to parolees on how you can turn your life around and excel. He inspired many ex-offenders and eventually became my right-hand man, helping to grow Acrobat Outsourcing into a thriving, coast-to-coast business earning $50 million year in revenue.

How can you MAXIMIZE the value of your business?